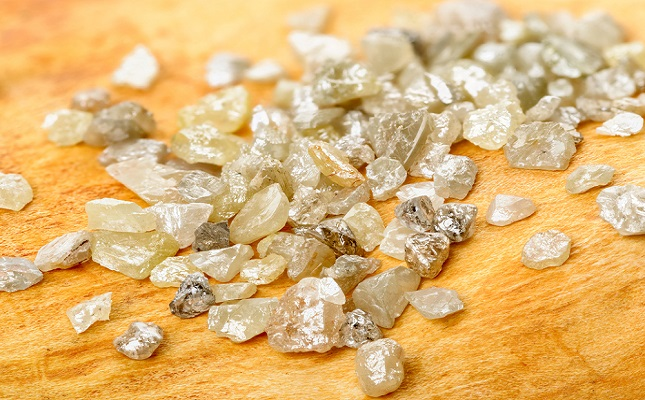 Russian diamond miner ALROSA today announced a net loss for 2014 of 16.8 billion rubles ($285 million) due to increased foreign exchange losses resulting from the revaluation of the US-denominated part of the debt portfolio due to the depreciation of the Russian currency in 2014.